How to Create Quiet, Private Spaces in Your Home

How to Create Quiet, Private Spaces in Your Home 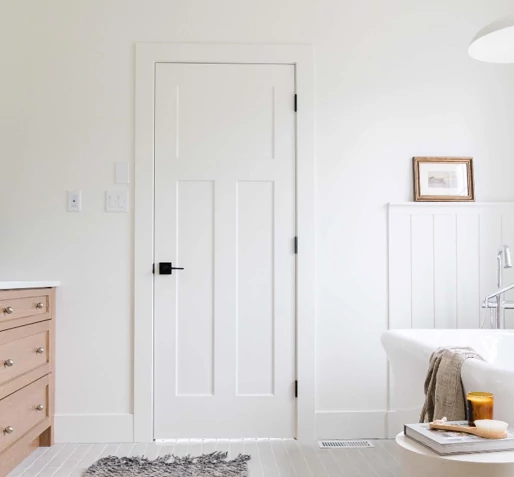 Have you ever hidden in your own bathroom just to have a quiet moment to yourself? You’re not alone. Half of all Americans camp out in their bathroom when they need peace and quiet, our research suggests.

The Value of Alone Time

Carving out quiet time for yourself isn’t selfish—it’s essential to your wellbeing. Forbes reports that spending time alone has been linked to increased happiness, better life satisfaction, and improved stress management.

But just how much alone time is needed? According to our OnePoll survey of 2000 respondents, most people require between four and five hours of private time per day to feel their best. Unsurprisingly, the busier the home, the more essential privacy becomes. Seventy-seven percent of respondents indicated they still need private time when they’re hosting family or friends in their house, and almost 81 percent said it’s important to have dedicated quiet or private spaces within their own home.

To create quiet, private spaces, it’s important to first consider what’s causing the noise. The most common sources of noise in our survey included TVs and sound systems (70%), appliances (64%), and other members of the household (63%). Bigger families are typically louder, as more people tend to make more noise. Young children (ages three to twelve) were reported to be the loudest members of the household (61%)—twice as loud as teenagers (36%) and three times as loud as adults (23%).

The design and construction of the home also plays a role. Two in three (63%) survey respondents said that sound travels relatively easily though their home—enough that half (50%) often hear noises in other parts of the house when on a phone or video call.

How to Create Quiet, Private Spaces

If you’re tired of hiding in your bathroom when you need peace and quiet, follow these four steps to cut down on unwanted household noise. 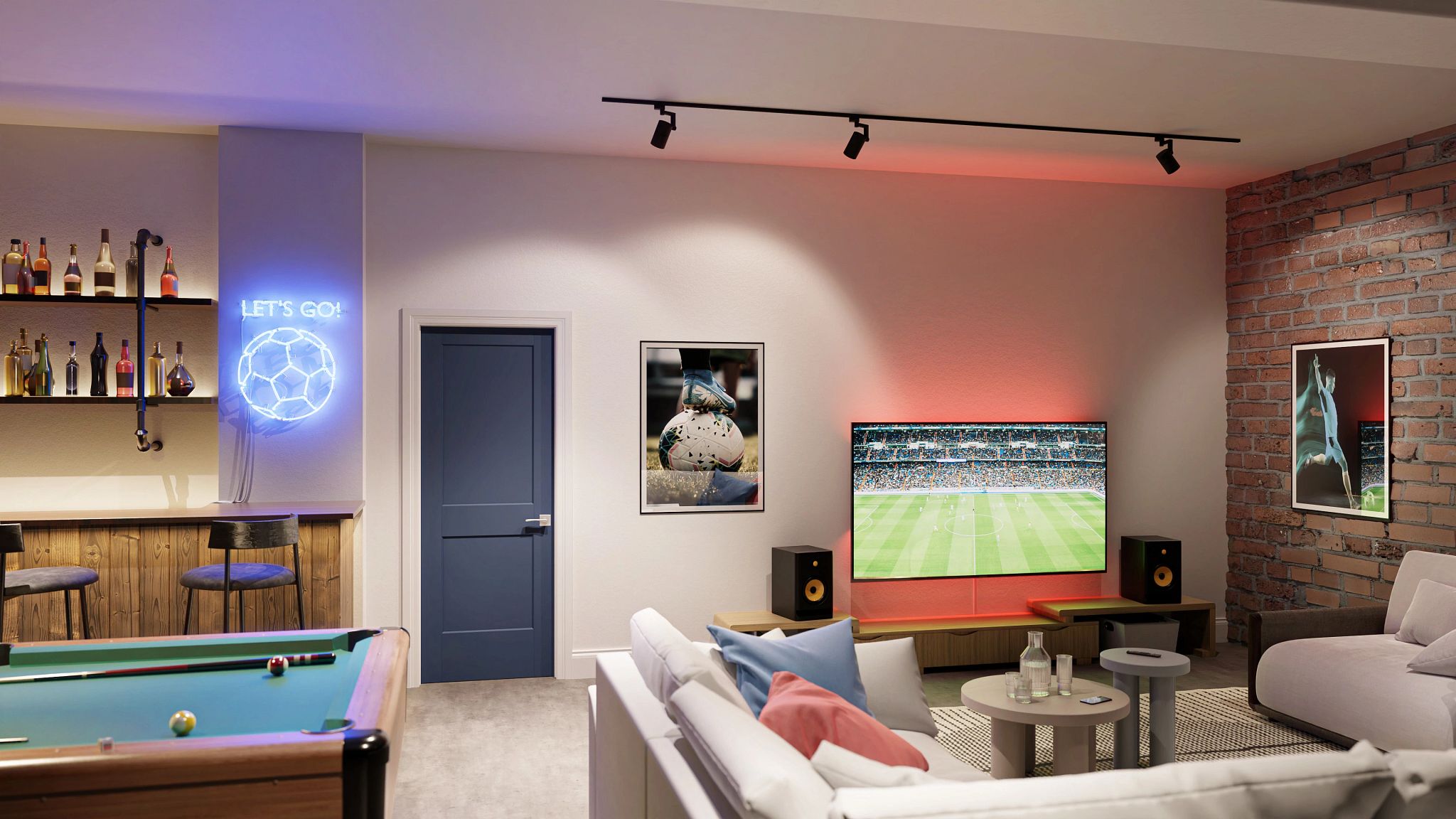 Simply closing a door can help keep sound where it belongs, but it will be most effective if it is a hinged door with a solid core. If you still hear a blaring TV through a closed door, you likely have a hollow core door. Sound travels more easily through a hollow core door, so choose a solid core door which is designed with 70% more sound-dampening material. 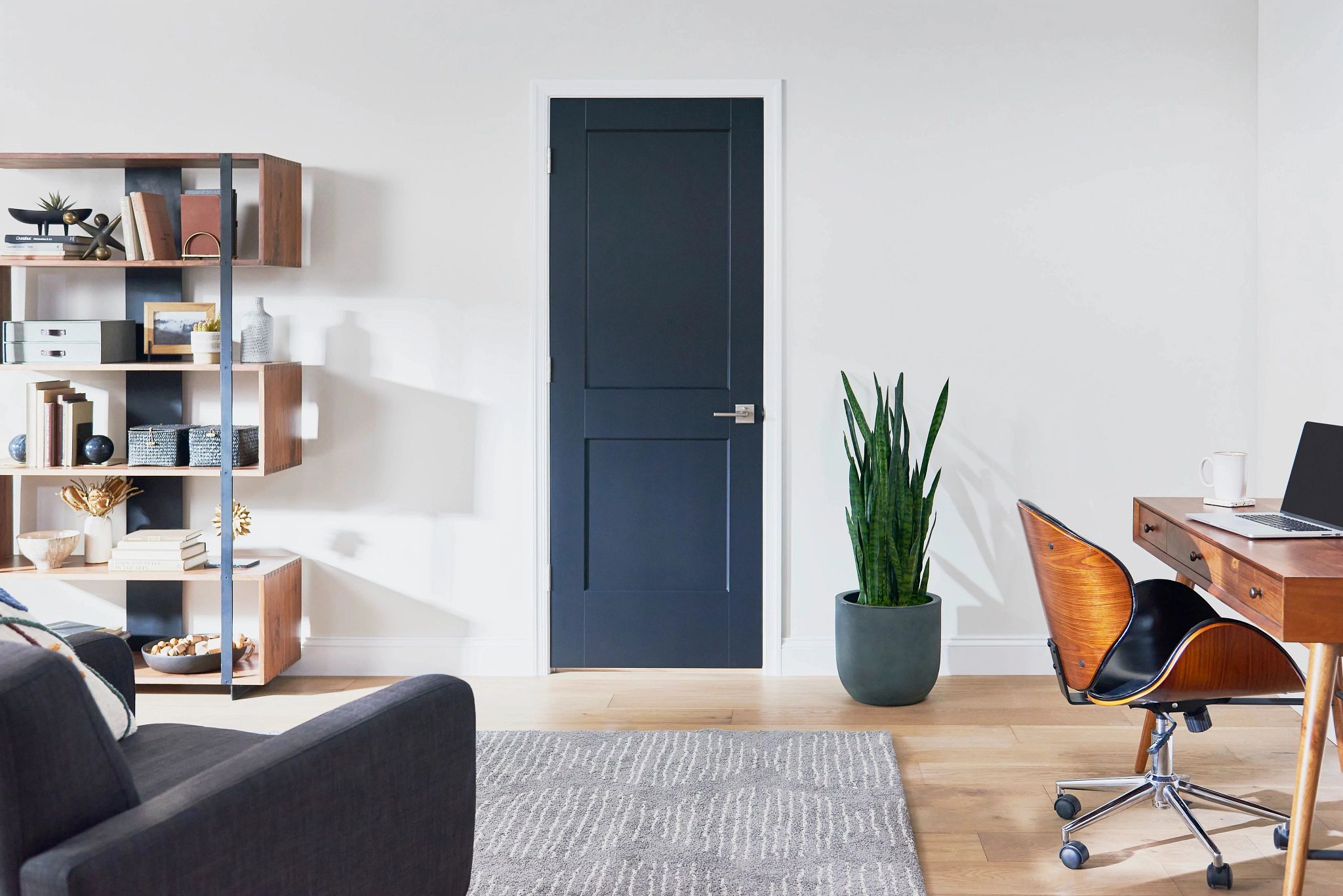 Bare floors and walls make it easy for sound to bounce around and echo throughout your home. If your conference calls are spilling over into other areas, add plush rugs, potted plants, wall art and thick window treatments to your home office to help absorb sound and protect your privacy. 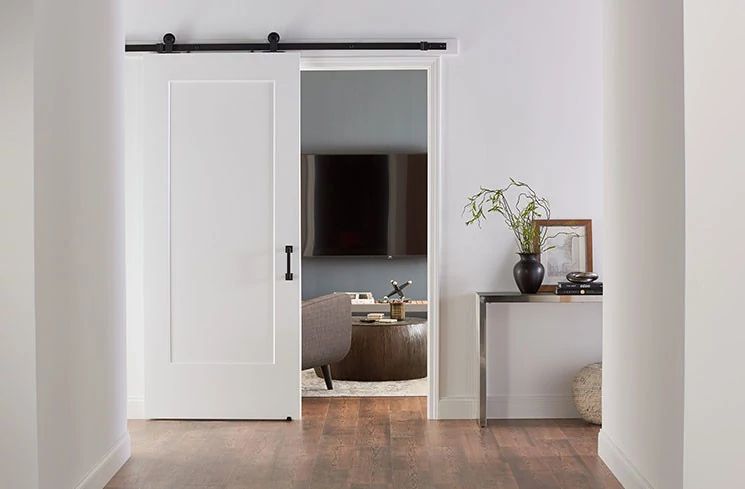 Over the past few years, open floor plans have trended down because they don’t provide enough privacy or quiet. A sliding barn door is a great way to carve out private space such as a den, reading nook or children’s play area in an open floor plan while still giving you the option to keep the area open. 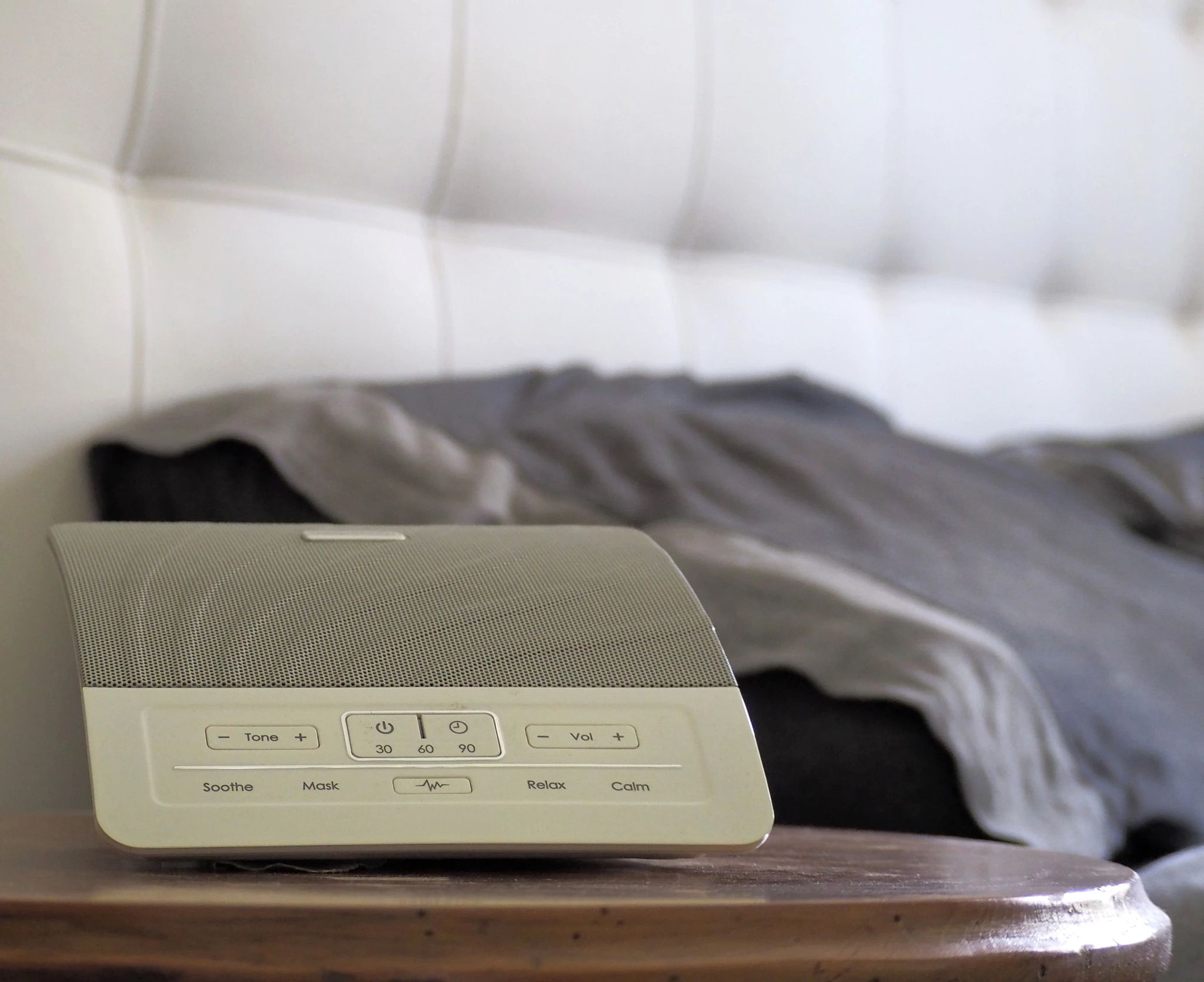 It’s difficult to fully soundproof a home. If noise continues to disrupt your work or sleep, consider a white noise machine. A white noise machine is designed to mask unwanted household noise with constant, calming sounds like the rush of a waterfall or the hum of a fan.

For other ideas on how to cut down on unwanted household noise, download our free home sound guide. 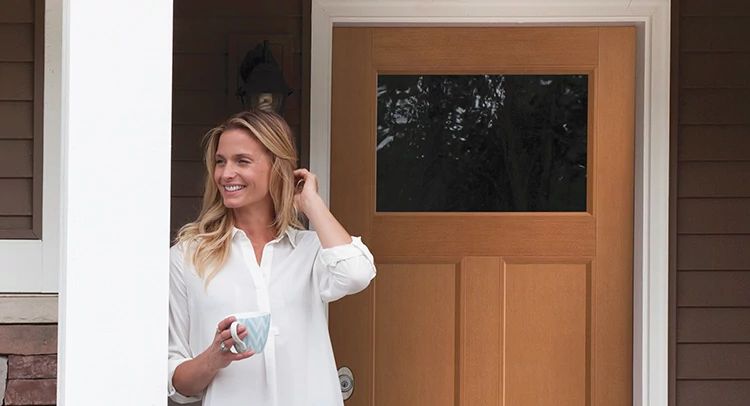 At Masonite, we create Doors That Do More™ to enhance the spaces where our customers live, work, heal and learn. Our beautiful, durable doors are environmentally responsible and are designed to provide more light, sound control and protection. 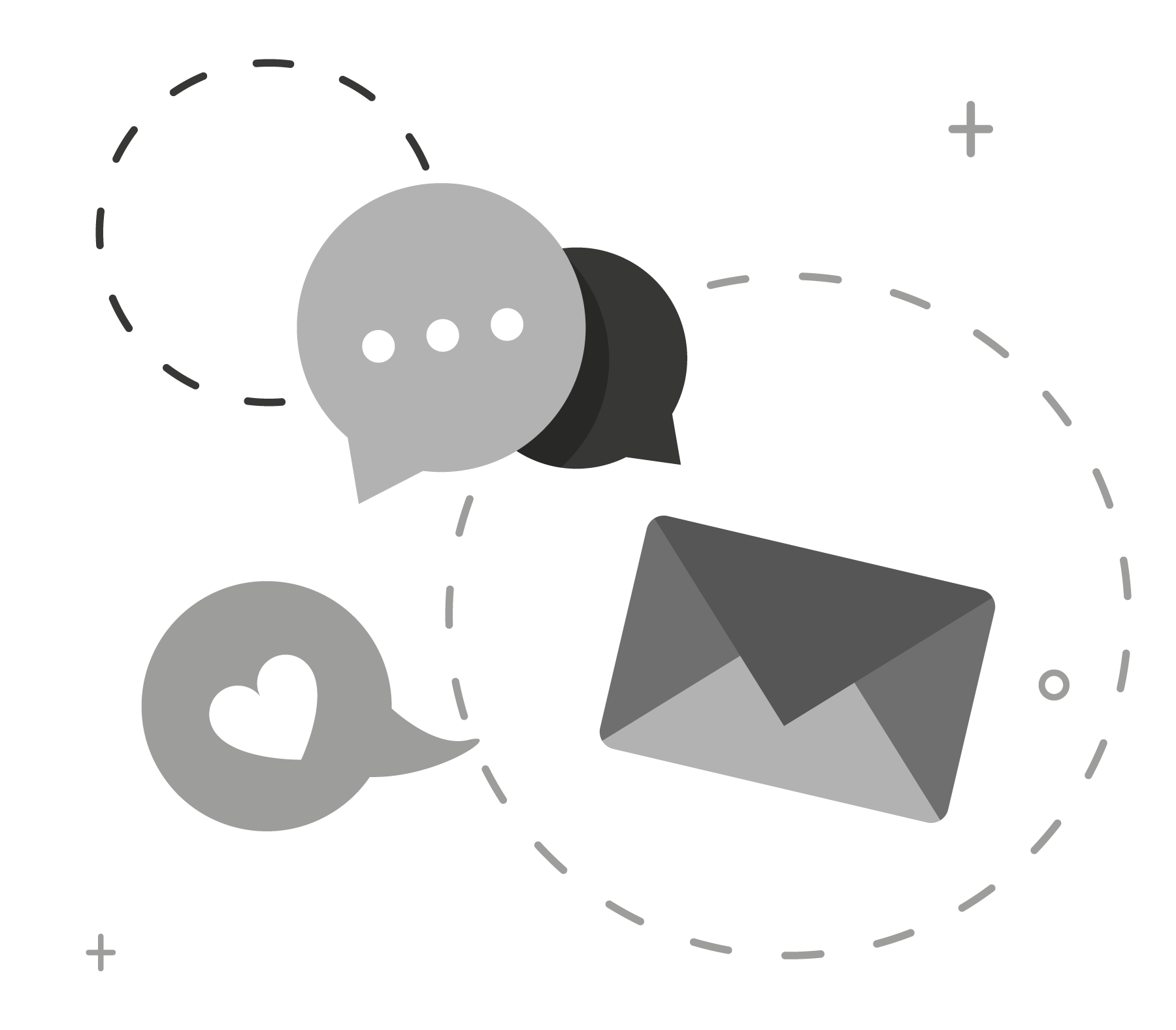 Your current browser is not supported by this site.